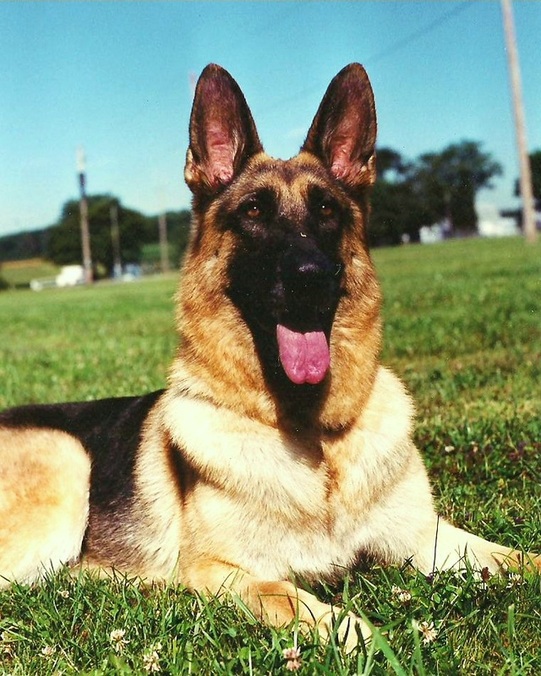 Shania came blasting into my life with two mission objectives:
*To be the foundation bitch for my performance dogs
*To knock me off my high horse and get me on a learning path.

I wanted Shania's name to be Speed. 1995 was the year the Keanu Reeves/Sandra Bullock movie had come out.   I got a speeding ticket rushing to get to Ni's birth. Like Quest, I pretty much knew I had to keep her as soon as I saw her. She was an only puppy who was a fat groundhog that knew the world revolved around her. Ni and I had a tempestuous relationship, but the love, loyalty, and bond were never in doubt.

Her breeder always named her dogs after songs. She Suggested Any Man of Mine, Shania     Twain song out that year. The song lyrics so perfectly fit her personality , I said great.        Although there were some holes in my work with Dru, I thought I had "it' figured out.....I "knew" herding. Shania took her first 3 years and showed me Oh, how wrong I was. Shania made me rethink my ideas about herding principles, and made me start searching for a truer path to         herding. I didn't find that path until after she retired, but I am afraid I wouldn't have even known to look, if not for her.

Shania came to be a teacher, but she was never a kind one. She was brutally honest about your lacks and faults if you dared to pick up a stock stick and presume to direct her. She'd get a glint in her eye and clearly say, "Bring it on!" Several times after handing her off to a student, she would cheerfully run them into the ground....literally.

The greatest gift she gave me was her daughter, Reva. Reva was much too much of a lady to pull her mother's pranks, but I clearly see Shania in her grandbabies.  Shania loved her babies and grandbabies.....a whole lot more than their mother ever did. Shania took over the cleaning and nurturing chores the day Reva gave birth....and wanted NO PART of  those little things causing her pain. Reva reluctantly took up motherhood, and Shania gracefully stepped into Grandma status. But from that time on, she was, indisputably, Momma Ni. I hope to see a "little bit" of her magnificent extravagance in future generations. 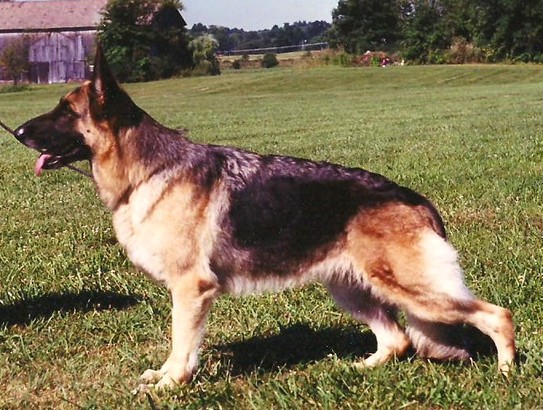 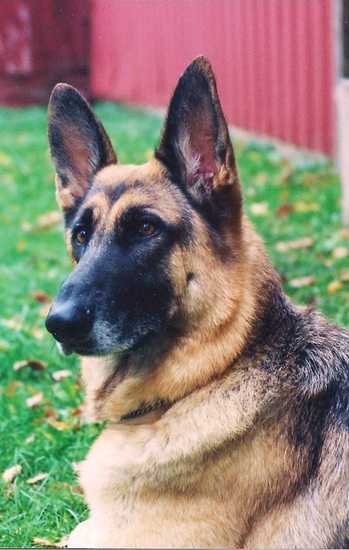